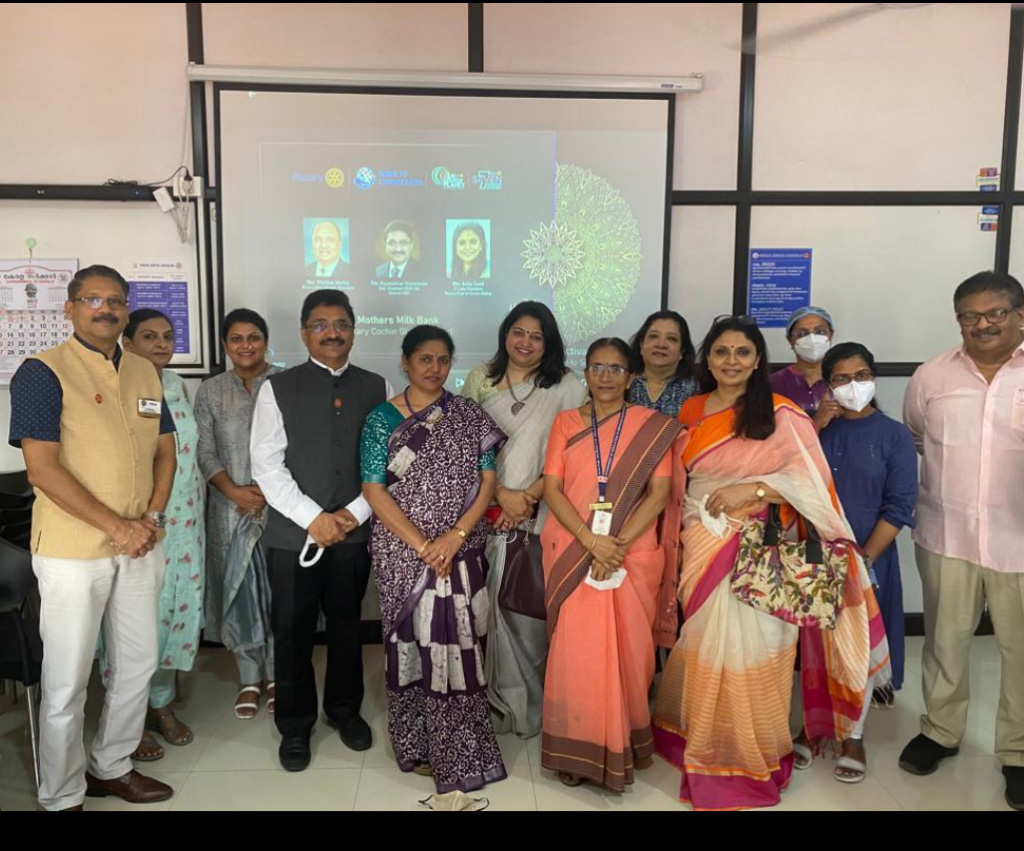 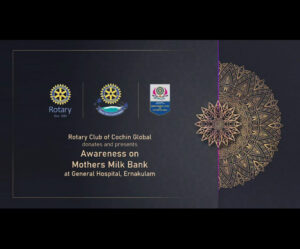 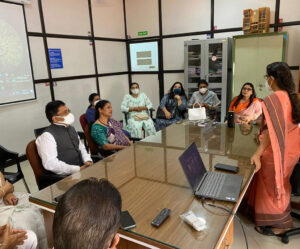 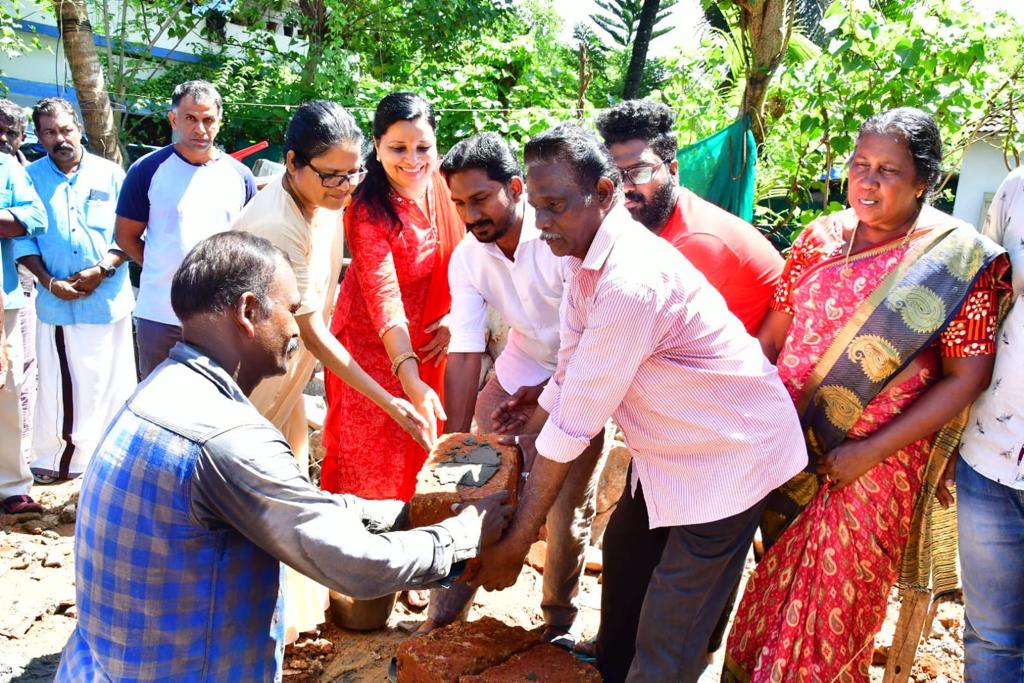 Foundation stone laid for 3 more houses 3rd September 2022, at Chellanam area as a part of our Swapnaveedu Project. 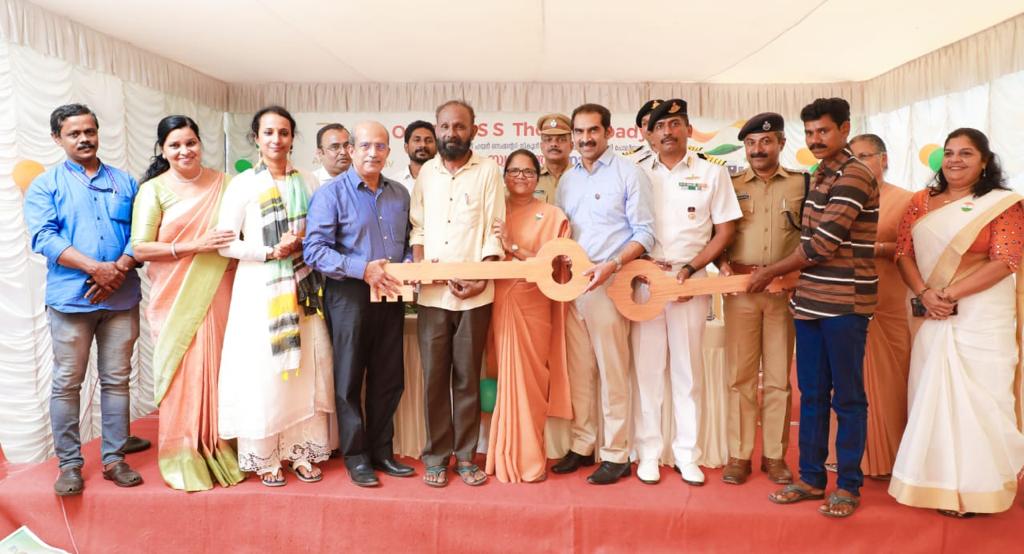 The key handing over function to the first two beneficiaries of our Swapnaveedu Project …both the houses were completed in a span of 30 to 40 days..the 2nd beneficiary is a family with 4 blind members. Rtn Dr Jose Chacko inaugurated the function in the presence of Rtn Biju John(Coordinator of Parppidam project of our District),Rtn Nitha Thampy,Sister Lissy Chakkalackal,Janamaithry 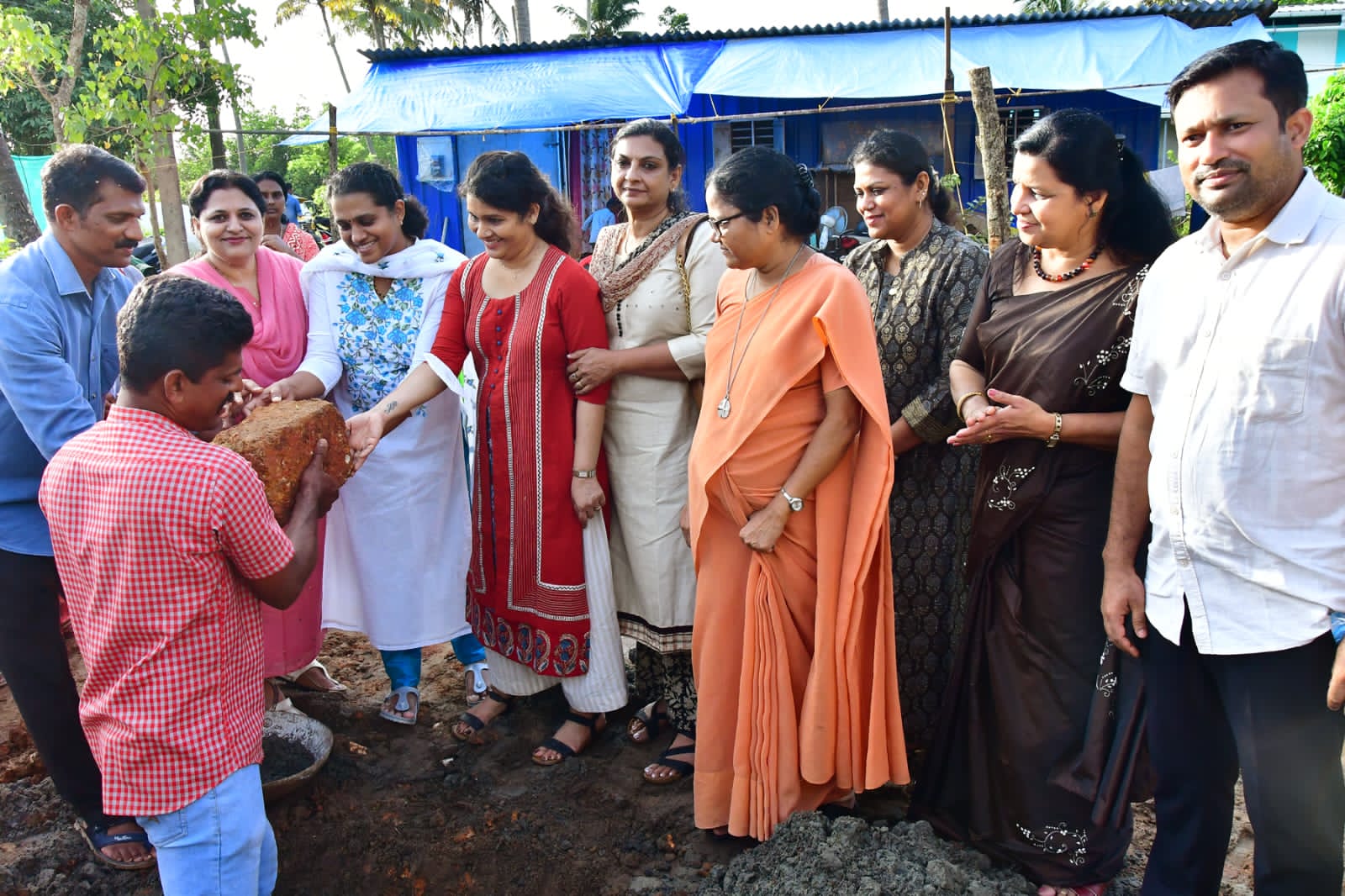 A proud moment for Rotary Club of Cochin Global!!!! Today the foundation stone of the first house under our ‘SWAPNAVEEDU ‘ project was laid at Kuthirakoorkkari, Chellanam. The stone was laid by First Lady Ragam Jacob along with service chair members in the presence of Sr. Lissy Chakkalakkal, Co-ordinator of HOUSE CHALLENGE and residents of the locality and other well