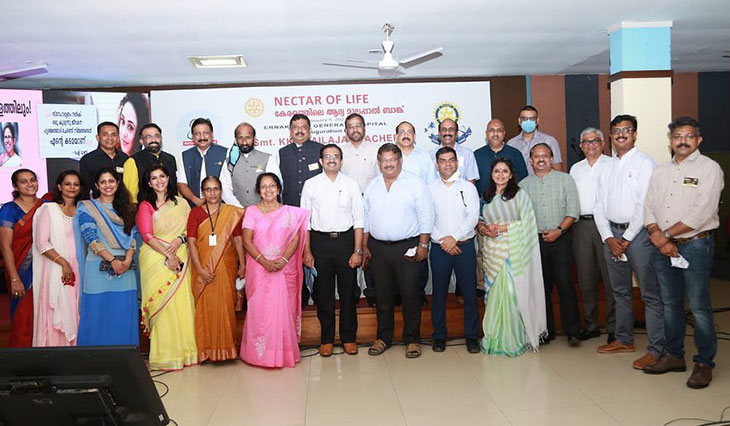 The state’s first Human Milk Bank (HMB), ‘Nectar of Life’, is ready for opening at Ernakulam General Hospital, Ernakulam. Rotary Club of Cochin Global set it up in association with rotary international.

Neonatal death in Kerala is still high compared western world. The major cause of neonatal death is prematurity, low birth weight and neonatal infections. These premature, sick babies may need neonatal intensive care. Expressed breast milk of the mothers should be used for these babies. But most of these mothers may not have sufficient milk to feed them. Giving formula milk can lead to infection and other diseases. So the best option is to use pasteurized donor human milk.

First human milk bank was set up in India almost 30 years back, but Kerala has no milk bank till now, for reasons unknown. This is where Rotary under the leadership of Rt. Madhav Chandran took the lead to bring the project to the state with two such breast milk banks – one at General hospital Ernakulam and the other at Jubilee Medical Mission Hospital at Thrissur. The human milk bank, which consists of pasteurization unit, refrigerators, deep freezers, hospital-grade breast pumps, RO plant, sterilizing equipment and computers, is already set up at General Hospital at the cost of Rs. 35 lakhs.

The Nectar of Life–Human Milk Bank, at General Hospital, Ernakulam, is to be inaugurated on Friday,5thof February 2021, at 3 pm, by Smt K.K.Shailaja, Honourable Minister for Health, Govt of Kerala. Respectful Mayor of Cochin Shri. Anilkumar, Shri.Hibi Eden MP, Shri. TJ Vinod MLA, Rtn. Jos Chacko rotary governor, Rtn. Madhav Chandran past rotary governor and many other dignitaries will be attending this function. 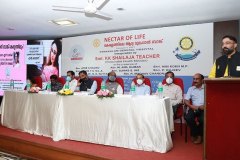 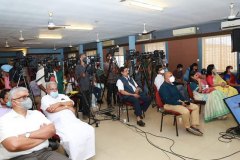 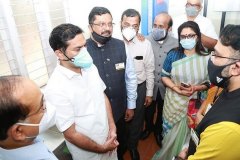 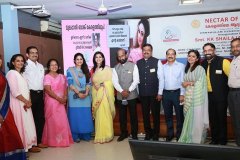 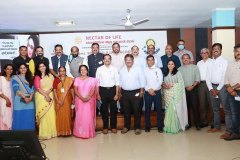 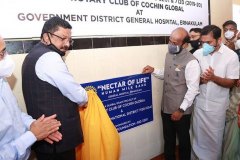 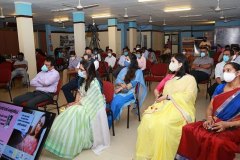 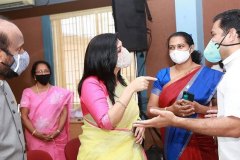 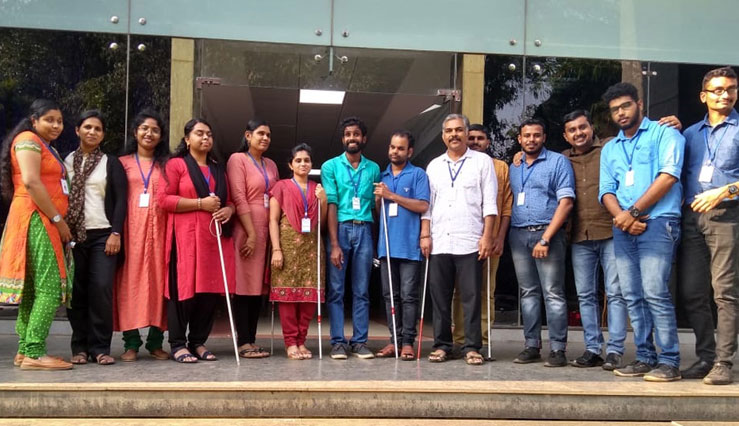 RCGF-Project Surya,is one of the flagship projects run by Rotary Club of Cochin Global (RCGF), is run in collaboration with Enable India, Bengaluru. It’s has been supported by the TRF fund from rotary International. This centre, located at Vismaya Building in the prestigious Infopark, Kochi provides six months job-oriented computer training exclusively to visually challenged youth, including two months of 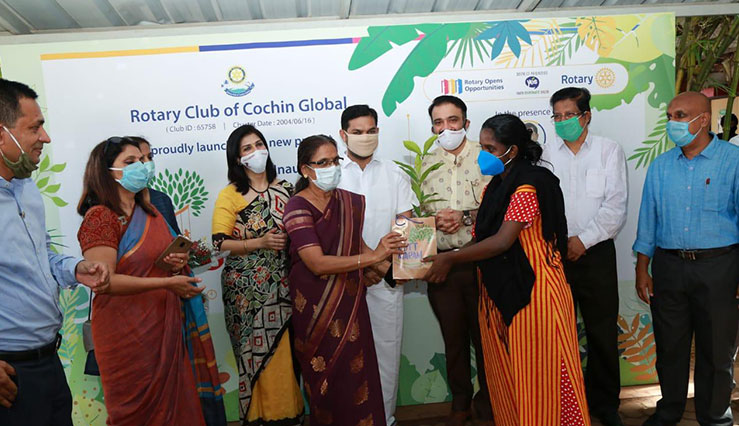 “The best time to plant a tree was 20 years ago. The second best time is now.” Rotary Club of Cochin Global is pleased to launch its new prestigious project called “Kutty Maram” under its new team. It will be the new president Rtn PHF Dr Parasuram Gopinath’s flagship project to begin with in this rotary year. We will be